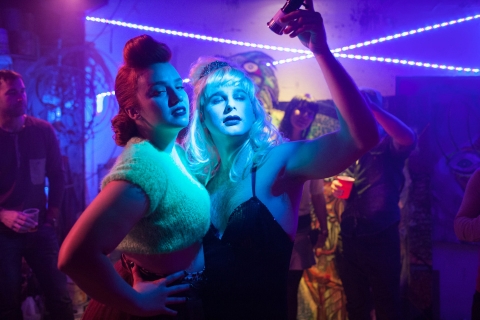 The movie describes the lives of young adults in the arts community while they work together with a director on her new project. In their twenties and early thirties, they are torn between their dreams of absolute freedom and anxiety about the future. For them, everything has to go fast, and making choices is complicated – about their relationships, the boundaries of sexual identity, romantic love and sex.