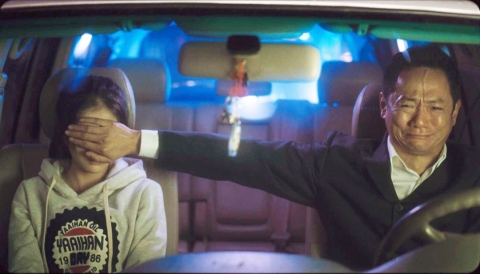 Thirteen-year-old Li Wan has lived with her grandparents since her parents were divorced. As her father and stepmother have been hiding knowledge of her new half-brother from her, they give her a puppy to accept the new brother. When Li Wan loses the dog, it brings her incomparable sorrow and her stepmother buys another one, claiming it to be the one she lost. 
Born in China, he studied screenwriting at the Beijing Film Academy. His first feature film was Trouble Makers (2006). In 2008, he won the best director prize at San Sebastián International Film Festival for The Equation of Love and Death. Einstein and Einstein is his third feature film.