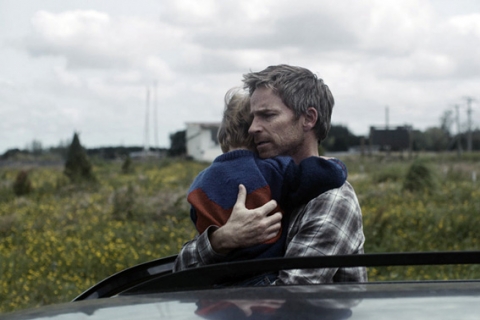 EVERYTHING WE LOVED
New Zealand

Charlie, a former traveling magician, is recovering from a recent loss at home. His wife Angela, his former assistant, is temporarily gone to go through her own grieving process. However, Charlie is not alone. When Angela returns, she is shocked to meet five-year-old Tommy, Charlie’s newest and most dangerous illusion.


Born in New Zealand, he studied political science at Victoria University of Wellington. He became famous for directing and hosting New Zealand’s groundbreaking LGBT show QueerNation (1993). Since 2008, he has written for the television shows Shortland Street and Step Dave. Everything We Loved is his first feature film.