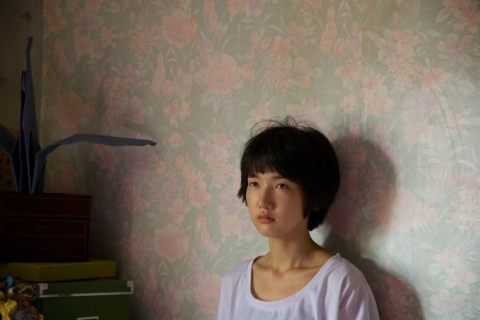 IN HER PLACE
Canada, South Korea

A couple from Seoul arrives at a farmhouse in the South Korean countryside. The owner of the house has decided to let the couple adopt her pregnant teenage daughter’s unborn child. The wife shall remain in the farm until the baby is born as part of the agreement. As the wife and the mother do everything to make the plan work, the teenage daughter begins spend time alone in her bedroom and demonstrates odd behavior.


Born in Ottawa, he studied film at York University. He has directed the short films Pin Doctor (2006) and Kai`s Place (2008), as well as the feature Point Traverse (2010). In Her Place is his second feature.