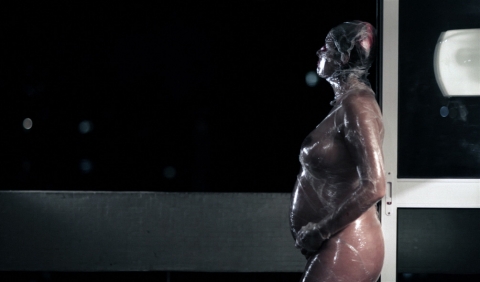 The film is an adaptation of the homonymous play staged by the theater group Os Satyros. More than 200 characters from the central region of São Paulo, including residents, prostitutes, drug dealers, businessmen, transsexuals, prostitutes, actors and musicians were interviewed. These testimonials were the starting point to build the trajectory of eleven characters that intersect during a night on the town. 
Director and playwright, he has over twenty years of experience in front of the São Paulo theater company Os Satyros. In 2002, he made his film debut with the short Teatro em Movimento and the documentaries Patrimônio Cultural de Curitiba and Memória Videográfica dos Atores Paranaenses. Hypothesis for Love and Truth is his first feature film.