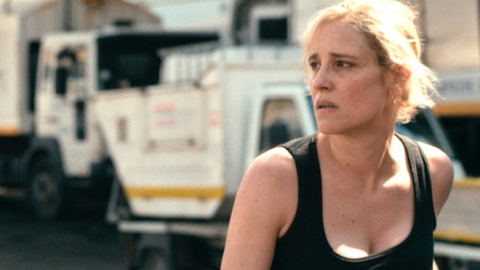 On the highway, Maria runs away in her roaring SUV. Behind her, fire and a case full of money. In front of her, the vastness of the motorway. Only a day before she was a caring mother, a loving wife, a responsible daughter. Today she has gone rogue.