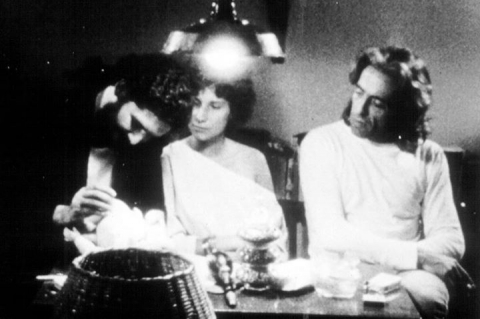 Almeida is married to Gisela, the daughter of the man who owns the newspaper he runs. He begins to fight with his friend Tavares, a policeman investigating a murder provoked by a series of articles published by the newspaper on the criminal underworld. Almeida follows his superiors’ orders and does not grant Tavares’ wishes in stopping the articles, causing huge problems for both of them.