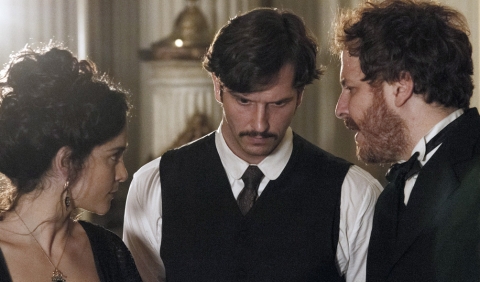 Rio de Janeiro, beginning of the 20th century. This is the scenario of an improbable love story between Artur, a thief that robs hotel guests at night, and Eva, a beatiful woman that gave up her art skills for an unhappy wedding. The encounter between Artur and Eva will show them that it is never too late to change their lives.