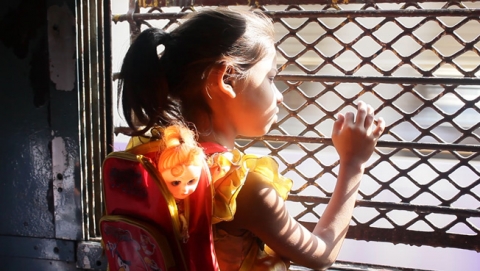 A woman and a six-year-old girl without a clear origin named “doll” live in Mumbai, India. They do not have any contact with each other until an inevitable task arises. The woman is aware of what she must do, while the girl is not. The time bomb of fate is about to explode.