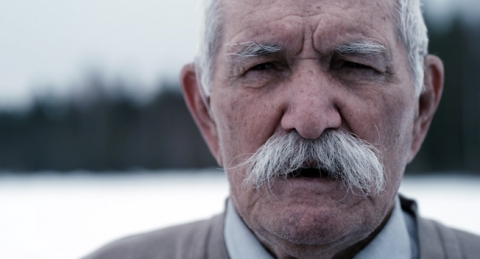 LETTER TO THE KING

LETTER TO THE KING

Five people on a day trip from a refugee camp to Oslo, a welcome change in an otherwise monotonous life. But we soon realize that each and every one of them has an agenda for their trip. All five will make decisive choices on this day, as they discover happiness, humiliation, love or fulfill a long-awaited revenge. The five stories are tied together by a letter, written by eighty-three year old Mirza. Mirza wants to hand over the letter to the King personally.