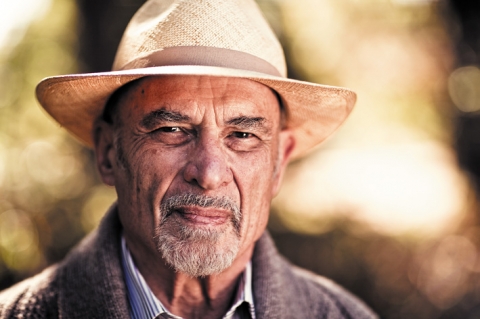 Bestselling author, scholar and existentialist Irvin D. Yalom is one of the most influential living psychotherapists. This cinematic feature is more than a classic biography. Together with Dr. Yalom, an existential journey begins through the many layers of the human mind.