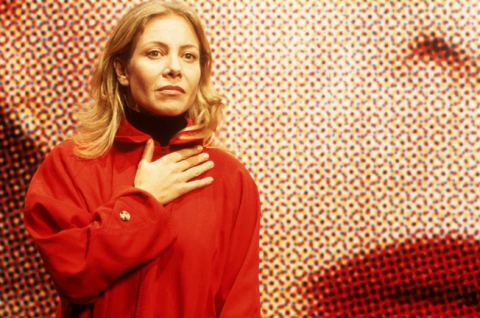 Manuela is a nurse who oversees organ transplants in Madrid and lives with her teenage son Esteban. On his 17th birthday, Esteban is tragically killed after being struck by a car while chasing actress Huma Rojo for an autograph. Consumed by grief after authorizing the removal of her son’s heart for a transplant, Manuela decides to return to Barcelona and tell Lola, the boy’s father who now lives as a woman, about the death of the son she never knew she had.