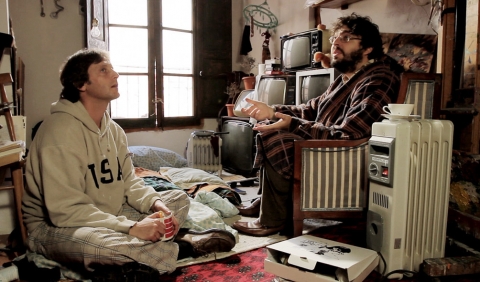 Daniel, a Spanish filmmaker tries to give his country back some of the hope it has lost due to the financial crisis. He plans to shoot a movie about the Moncloa Pact, the agreement that brought back Democracy to Spain after the Franco era. However, he wants his inspirational production to be… a musical.