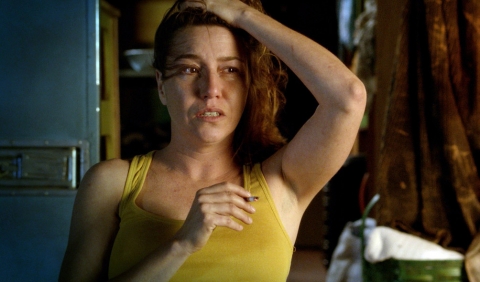 Neneta lives without responsibilities or plans inside a motor home in the coast of Spain. When her partner Wolf disappears without any explanation, she decides to go back to her hometown in Galicia. She has great difficulty in finding a job until she gets an offer to become a construction worker. Her group is soon known as “The Aces” for being the fastest workers in the region. She starts dating an old friend, but ‘Wolf’ comes back and she must decide to run away with him or stay with her new life.