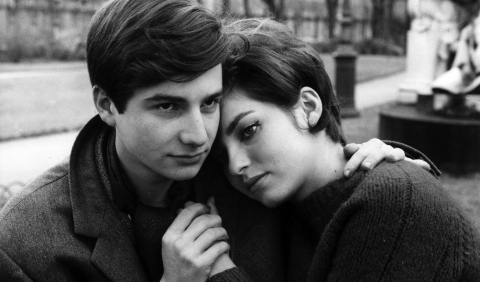 Antoine Doinel is now a solitary 17-year-old who works at Phillips manufacturing LPs. One day, he meets a young student named Colette and falls in love for the first time. They begin to see each other as friends and her parents begin treating him as if he were part of the family, but he is not sure if she feels the same way about him. This short sequel to The 400 Blows (1959) was originally part of the anthology film Love at Twenty.