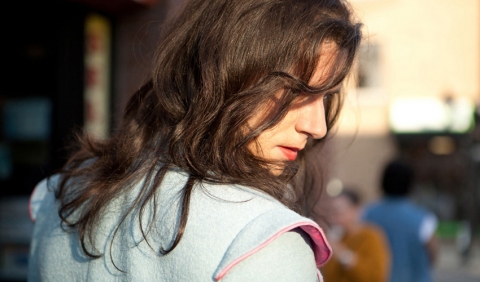 During the 1990s, a literature teacher named Laurence reveals that he identifies himself as being female after years of concealing his gender identity. Laurence’s relationship with partner Frédérique is tested during and after the transition in this story of a wild and unusual love.