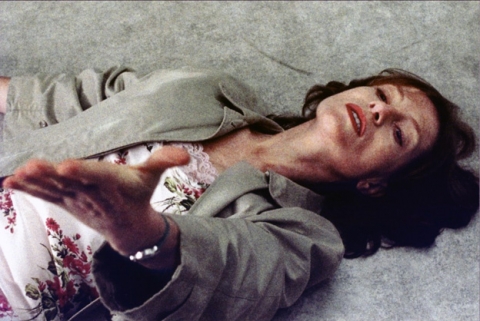 Based on the book by Nobel winner Elfriede Jelinek, the film won the Grand Jury Prize and the Palms for best actress (Isabelle Huppert) and actor (Benoit Magimel).