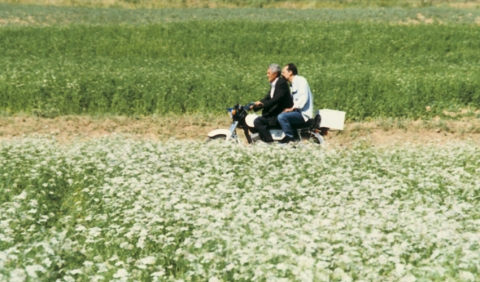 THE WIND WILL CARRY US

THE WIND WILL CARRY US

Behzad comes to a rural village in Iran to keep vigil for a dying relative. In the meanwhile the film follows his efforts to fit in with the local community and how he changes his own attitudes as a result.