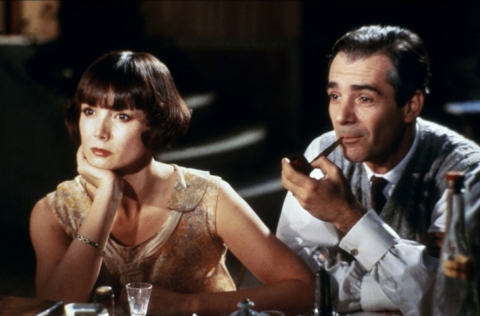 The incredible story of the recovery of 4,500 negatives taken by famed war photographers Robert Capa, Gerda Taro and David Seymour during the Spanish Civil War. Exiled from their respective countries Germany, Poland and Hungary, the three friends travelled to Spain to fight fascism with their cameras thus inventing a new type of wartime photojournalism. Their vivid frontline photography captured the brutal realities of the Civil War. Given up for lost during the conflict, the legendary negatives were found in Mexico City 70 years later and revealed to the public in 2007. The film shows over 300 images from the Mexican suitcase. 
Was born in England and lives in Mexico City. A curator of contemporary photography, filmmaker and scholar, she has worked in North of Ireland, where she founded Camerawork Derry, a photography and film workshop in the 1980’s. She directed the documentary Chevolution (2008, 32nd Mostra), was co-producer of the feature My Mexican Shiva (2007), and executive producer of 9 Months 9 Days (2009).