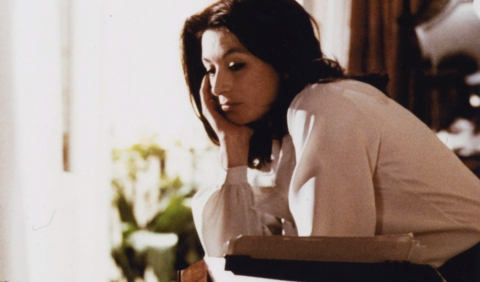 Judge Mauro Ponticelli has been raised by his older sister Marta. However, Marta has been having mental problems and fantasizing about committing suicide, which concerns him greatly. She seems to recover when he introduces her to Giovanni Sciabola, a brilliant actor, but Mauro then finds himself becoming jealous of their relationship.

Presented at the 4th Mostra, the film gave the Palm for best actor to Michel Piccoli and for best actress to Anouk Aimée at the Cannes Film Festival.