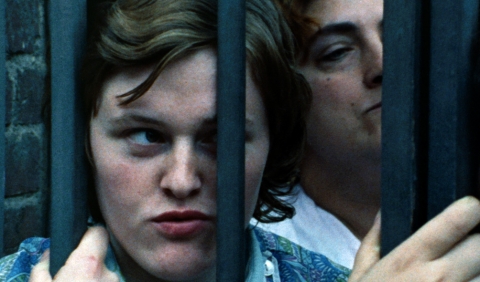 A worker`s strike led by women at an Elbeuf textile plant creates so much tension that that it leads to a confrontation. A film written and acted by the actual female striking workers.