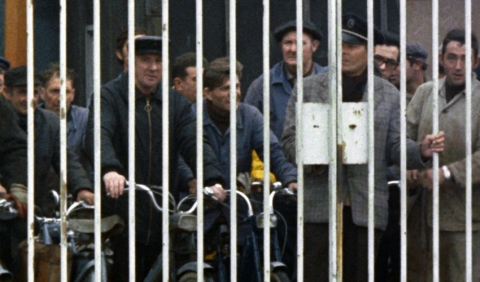 Yan, a 22-year-old, is trying hard to find his way in life: a job he likes, an ideal. In Saint-Nazaire, his home town, he vegetates, just like his father, an unambitious worker. His fiancée, Juliette, has middle class values and dreams of nothing but a comfortable married life. Dissatisfied, he moves to Paris where he becomes an assembly line worker at the Billancourt Renault car factory. Sick of the working conditions he and his fellow workers have to endure there, he soon turns into a leftist activist.