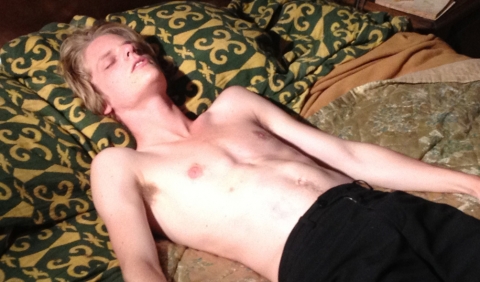 A musical set in the early 1920s, chronicling Jean Cocteau’s days as a poet who enjoyed the cabaret nightlife of Paris. He falls deeply in love with the much younger Raymond Radiguet, the writer of “The Devil in the Flesh”. When Radiguet tragically dies, Cocteau spirals into opium addiction, learning that love and opium are the two dangerous drugs. Featuring poems by Cocteau set to music. 
Born in Norwich, USA in 1958, she studied singing at the Conservatoire Musique de Paris. An actress, singer and director, she has appeared in films such as Roman Polanski’s Tess (1979), Éric Rohmer`s Pauline at the Beach (1983), Cédric Kahn’s L`ennui (1998) and Claude Zidi’s Asterix & Obelix Take On Caesar (1999). Her directorial career consists of the features Chassé-croisé (1982), Les pyramides bleues (1988) and La traversée du désir (2009). Opium is her fourth feature film.