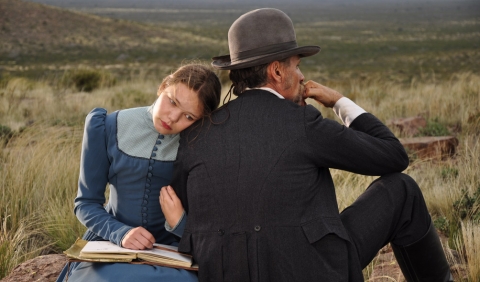 The Ancient Ones said that Jauja was a mythological land of abundance and happiness. Many expeditions tried to find the place to verify this. With time, the legend grew disproportionately. The only thing that is known for certain is that all who tried to find this earthly paradise got lost on the way.