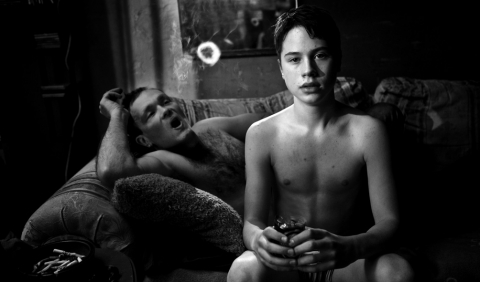 Ilkka, the elder of the two brothers, is leaving to serve a prison sentence. During Ilkka’s last 24 hours of freedom, his younger brother, vulnerable Simo, follows the brother he admires through the fateful events of that night.