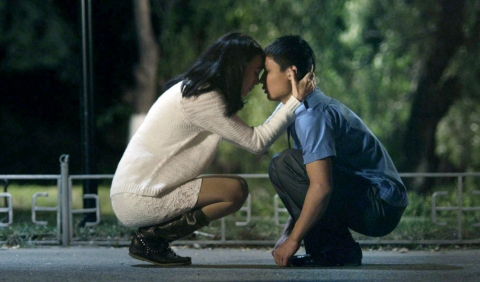 Marat is single, lives alone and works as a security guard. He lives his lonely life according to a never changing boring daily routine. Then, one day, something unusual happens. Marat sees a girl standing in the street near his house. The next day she reappears. The girl is called Mariyam and when she accidentally enters Marat’s life, his nights are turned into adventures.