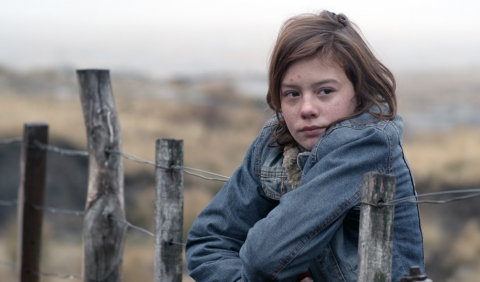 Lila is growing up in a remote boarding school located in the cold mountains of Patagonia. She has just turned twelve and longs to find her biological father, but all she has of him is a small metal plate and her mother refuses to tell her anything about the past. When Lila attempts to escape on horseback, her teacher decides to help her search for her father. The two embark on a journey that will help Lila understand her origins as well as the world around her.


Born in Cordoba, Argentina, in 1980, he began his filmmaking career directing the short films Savana (2007) and Distancias (2009). Natural Sciences, his feature film debut, won the Crystal Bear for best film in the Berlinale’s Generation Plus section.