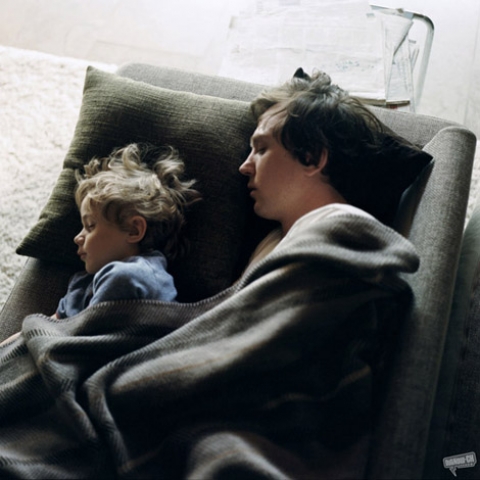 Home For The Weekend

Home For The Weekend

Marko is in his mid-thirties, has just published his first book, and has been living in Berlin since his university days – far enough away from his parents Gitte and Günter whose bourgeois lifestyle he could never quite get used to. He visits them once
or twice a year, mainly to give them a chance to spend a few days with their grandson. His hopes of spending a quiet weekend with the family fall short when Gitte, who has been mentally unstable since Marko was a child, feels so healthy after a homeopathic treatment that she stops taking her medication. Her announcement triggers reserved reactions in the family, and a series of revelations tip his family’s structure out of balance.


Born in 1965, in Altoetting, Germany. He graduated from the Television and Film Academy in Munich and studied script writing in California. In 1989, he directed his first short film, Sekt Oder Selters, winner of the prize for Best Independent Film at the Osnabrück Festival. His first feature was It`s a Jungle Out There (1995). 23 (1998) won the award for best script at the Gijón Festival. Crazy (2000), was awarded prizes in German festivals.