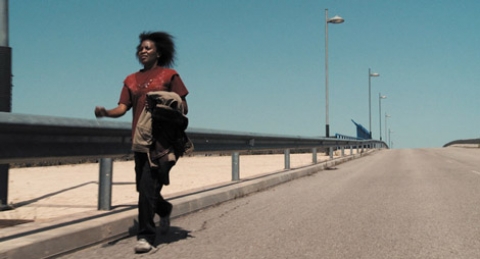 A fictional account in real time of what`s happening today, plunging into the dense, palpable reality of Europe in revolt. At the center of the Occupy movement, we discover, through the eyes and experience of Betty, a young illegal immigrant from Africa, men and women standing up to the system. Betty confronts this reality of social implosion through her journey and her encounters with people coming together in solidarity, in a Europe that tries to place human values back at the center of the system.