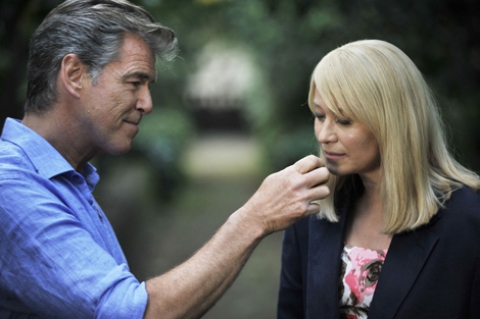 Love Is All You Need

Love Is All You Need

Philip, an Englishman living in Denmark, is a lonely, middle-aged widower and estranged single father. Ida is a Danish hairdresser, recovering from chemotherapy, who has just learned that her husband is leaving her for a much younger woman. The fates of these two bruised souls are about to intertwine as they embark for Italy to attend the wedding of his son, Patrick, to her daughter, Astrid.