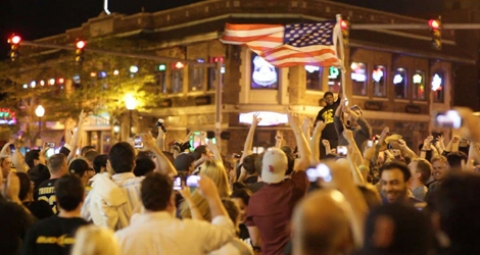 An omnibus film by five American filmmakers and a collective of young Afghan media journalists, this documentary takes a look at the longest overseas war in U.S. history. Inspired by the 1967 collaborative film Loin du Vietnam, the film unites a variety of filmmakers, cinematographers, editors, and technicians in the international effort to redirect U.S. policy away from military and political intervention. 
He is a filmmaker, teacher and curator. His films include The Mad Songs of Fernanda Hussein (2001), Profit motive and the whispering wind (2007) and Vapor Trail (Clark) (2010). 
She is a filmmaker and university professor. She has written, produced and directed many films including the documentary Free Land (2010), Moonsoon St.`77 (2006) and Aka Kathe (2000).