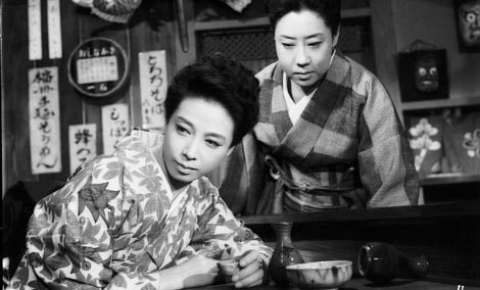 Sugako, the live-in help at a cook shop in Shimbashi, is visited by Sachiko, her daughter from Matsuyama. Reuniting after twenty years, they fail to relate to each other, but when Sugako faints one day, the two start to live together. The film depicts the love between a mother and daughter, but it goes beyond just parent and child, deeply cutting into the loves, hatreds and jealousies between women.