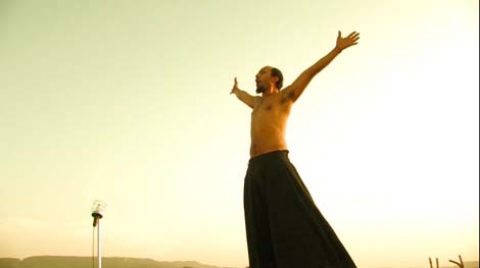 Following orders of their spiritual leader, three young Islamists kidnap a group of actors who are about to go on tour with their latest show. When the kidnappers arrive at the place of detention, they find themselves cut off from their base. A 7-day, no-exit situation ensues, in which both sides are forced to live together, confront each other, and challenge their mutual prejudices.


Born in 1971 in Mèknes, Morocco. He holds Swiss and Moroccan citizenship. He works as screenwriter and director. He directed the short films Kafka, mort ou vif! (2006) and Heaven (2008).LES MECREANTS is his debut feature film.