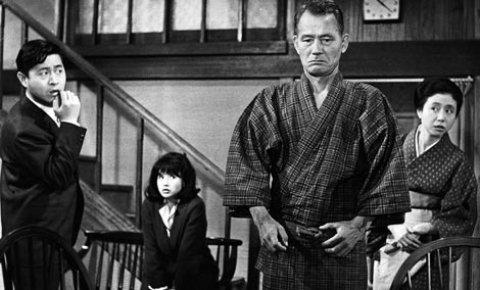 The Raddish And The Carriot

The Raddish And The Carriot

This drama depicts the confusion that occurs when a straight-laced man who has worked for thirty years at a trading company and raised four daughters suddenly disappears one day. The film was made to commemorate the achievements of filmmaker Yasujiro Ozu who died in 1963, and was co-scripted by Shibuya and Yoshio Shirasaka based on a story Ozu had devised. One of its most notable aspects is its casting of many familiar faces from Ozu`s films such as Chishu Ryu in the lead role.