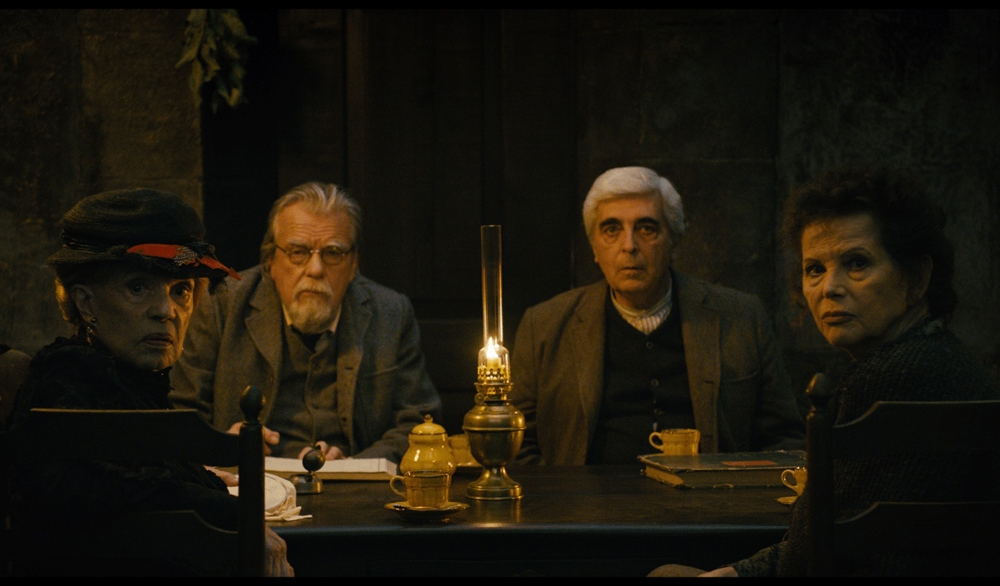 The Gebo And The Shadow

The Gebo And The Shadow

Despite his age and general weariness, Gebo keeps on working as an accountant to support his family. He lives with his wife, Doroteia, and his daughter-in-law, Sofia, but it is the absence of João, son and husband, that worries them. Gebo seems to be hiding something, especially to Doroteia, who is anxiously waiting to see her son again. Sofia is also waiting for her husband to come home, and yet she fears him. All of a sudden, João arrives and everything changes.