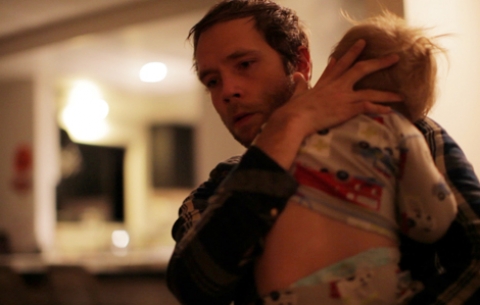 Mark is a struggling actor stuck between the life he once knew and the one waiting for him. When the mother of his two-year-old son suddenly passes away, Mark is forced to confront his shortcomings. The fates of father and son, now intertwined, are uncertain as Mark struggles to grow up. After meeting Lydia, a young mother, he is no longer able to live in the comfort of denial.