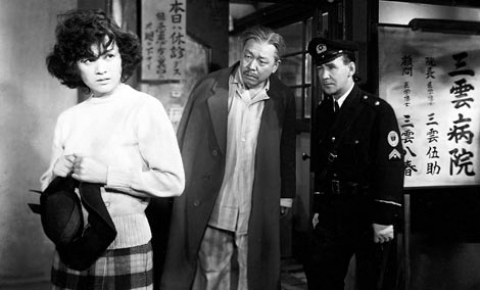 Adapted from the Yomiuri Prize for Literature-winning novel of the same name by Masuji Ibuse, this ensemble drama depicts from beginning to end the numerous incidents that occur on a kindly town doctor`s day off, including episodes taken from other works by Ibuse. Its script captures Japanese society immediately after World War II.