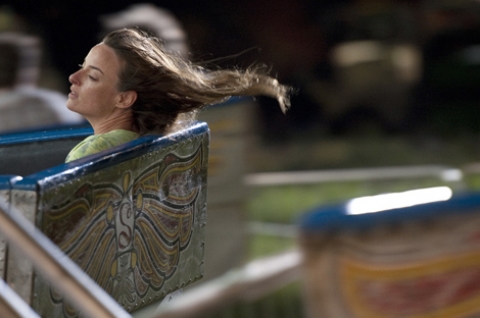 Tragedy strikes a family in rural Canada, struggling to keep their dairy farm from going under. The father of the family is killed in a freak accident, leaving his wife alone to look after their rebellious teenage son who is dealing with his emerging sexuality. The relationship between mother and son becomes strained as she seeks comfort in the arms of a stranger who arrives at the farm with questionable motives.


Born in Saint-Armand, Quebec. He studied at the Université du Québec à Montréal and the Université de Montréal. He wrote and directed the short films Le Pont (2005), Les Eaux Mortes (2006), and La Battue (2007). Wetlands is his first feature film.