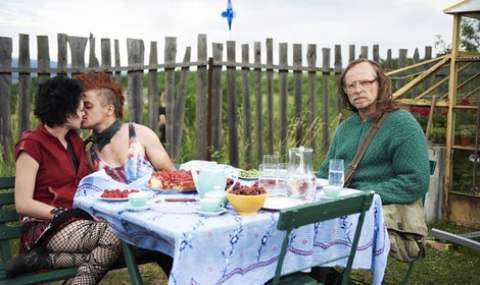 Jára has lost his job, his family is falling apart and his only companion and friend is Karel, a lonely weirdo who feels very closely bound to nature. Unemployed and immature, he tries to keep his family together, make his wife stay with him, protect his teenage son from drug abuse, and protect Karel from himself. But who will protect him?