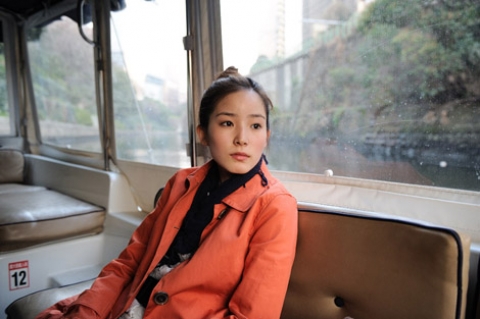 Hikari lost her boyfriend, Kenji, to a massacre that occurred in Akihabara a few years ago, something she has yet to come to terms with within her heart. She walks around Akihabara as if she were searching for the shadow of Kenji, encountering a variety of people instead: a female photographer, a scout for a maid cafe, and a girl just as young as Hikari who works at that cafe. Before long, she meets Yuji, a young man living in an underground tunnel. He ran away from home after quarreling with his parents and ended up in Tokyo. All of the sudden, a completely altered condition of the hometown he had cast away is shown on television.