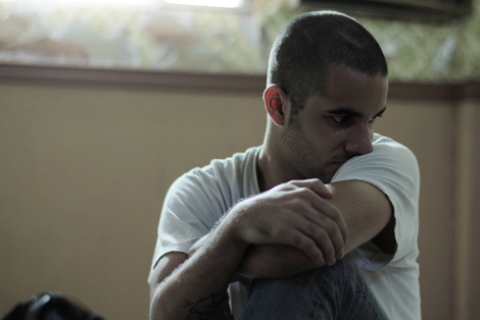 No Autumn, No Spring

No Autumn, No Spring

An erratic portrait of the disenchanted middle class youth in Guayaquil, the biggest city in Ecuador. A punk ballad told from the point of view of nine youngsters through non-linear stories that interconnect.


Born in 1977 in Guayaquil, Ecuador. He graduated from the Universidad San Francisco de Quito and has been working in films as a director, editor, and musician ever since. He directed the short movies Silencio Nuclear (2002), Vida Del Ahorcado: Los Estudiantes (2004), and Noir (2006). He has directed the documentary La Bisabuela tiene Alzheimer (2012). No Autumn, No Spring is his first fiction feature film.