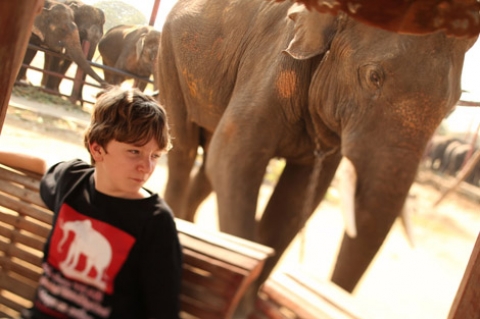 The documentary focuses on a series of eleven-year-olds from 15 countries, making a global portrait of humanity at a crucial age – no longer children, not quite adults, preparing to inherit a world changing as quickly as they are. They reveal the private obsessions and public concerns that animate their lives. The film investigates the similarities and distinctions between cultures and provides an intimate account of these young personalities.