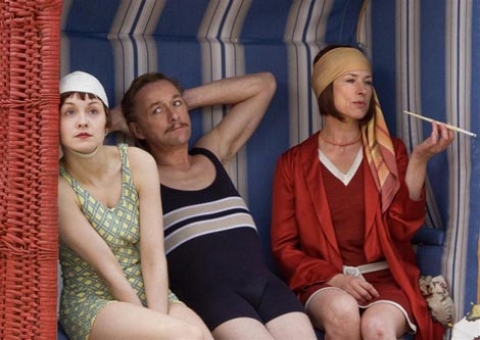 Otto, an actor with 30 years of fame and success with women, has a weakness for alcohol. The excessive drinking makes him lose a day of shooting in his newest film and, as a backup, the producers cast the young and unknown Arno for the role. From then on, all the scenes start to be filmed twice, with either Otto or Arno, starting a duel between the generations. But this is not the only thing that worries Otto. He also has to learn how to deal with Bettina, his old lover, who is once again his on-screen partner, and the director’s partner in real life.