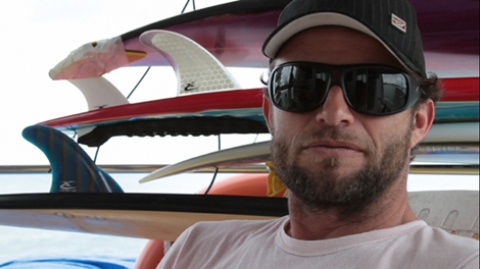 This documentary outlines the trajectory of Brazilian surfer Teco Padaratz as well as the history of surfing in Brazil. The dramas, victories and defeats of the athlete that was built to be a world champion, made history and opened the path to a new generation of Brazil’s surfing talents.