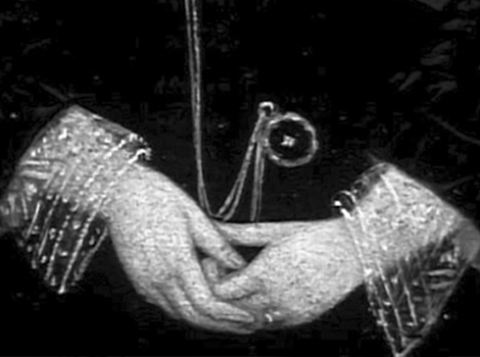 Exploring the art of Armenian portraitist Hakob Hovnatanyan, Paradjanov revives the culture of Tbilisi of the 19th century.