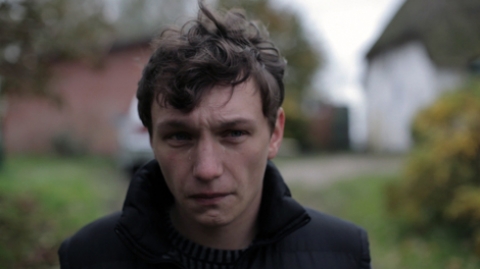 Thore is fifteen-year-old boy living a small village at the northern tip of Germany. At the beginning of winter, Tania, a forty-three-year-old actress, travels to the village in order to escape her numb life. They meet. A fragile bond forms between them – attraction, rejection, and occasional sex. Thore reveals a need in Tania, one she didn’t know she had. Then, she decides to steal Thore from his parents. 
Born in Münster, Germany, in 1965. He studied art and film at the University of Cologne. He was a scriptwriter for television and films. Rough is his feature debut.