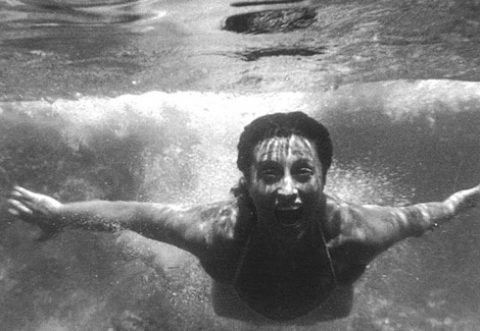 Bergman & Magnani: The War Of The Volcanoes

Bergman & Magnani: The War Of The Volcanoes

Two different films are shot around the same time and on the same islands: “Vulcano” with Anna Magnani, who has just broken up with Roberto Rossellini, and “Stromboli”, a film that will lead to the artistic and romantic relationship between Bergman and Rossellini. This documentary is entirely based on the original footage depicting the intense and dramatic love story between the world’s most famous actress (Ingrid Bergman), the most appreciated international director by Hollywood of his time (Roberto Rossellini) and Italy’s most beloved actress (Anna Magnani). A story of wrath, suffering and love and at the same time the story of Stromboli, a God-forgotten land, that during the time of the filming becomes the center of the world. 
Born in Naples in 1964. He studied architecture and became an art director in an advertising agency in Rome. He worked as a production designer and director for some programs at RAI television and then began to work on documentaries, music videos and commercials. He directed the short film That Day (1996) and the feature films Pater Familias (2002) The Early Bird Catches the Worm (2007) and Things of the Other World (2010).