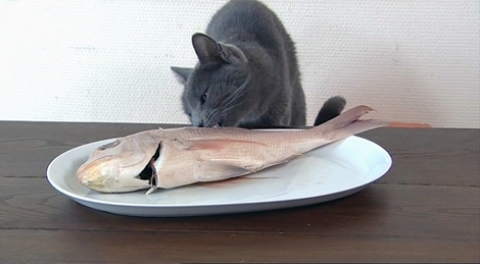 In one of his very last projects, Raul Ruiz celebrates the films of his historical predecessor Jean Painlevé, a documentary innovator whose work always blended science with surrealism. Ruiz and friends further perfect the art of mystification. Why it is so difficult to count fish in an aquarium? Ruiz, his loyal actor Melvil Poupaud and his producer François Margolin come up with a wide range of hypotheses. With their bone-dry wit, they keep up the tradition of the French pataphysics: the science of imaginary solutions.