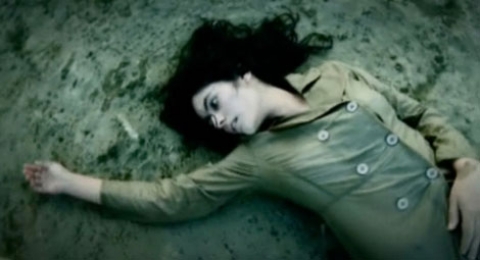 A group of 111 Kurdish girls send a menacing letter of protest to the Iranian president. Desperate about the lack of eligible men, they threaten to commit mass suicide in exactly four days unless someone takes action. In search of solutions, the president dispatches a special investigator named Donyadide to the remote area of Iranian Kurdistan. His mission: to save 111 lives. 
She began to work with film in 2001 alongside her brother Bahman Ghobadi, whom she assisted on set. She studied film at Columbia College in the United States. She directed short films in Iranian Kurdistan: The Closed Circle (2003), Cinema That under Rain Becomes Wet All Over (2004), End Fever (2005), Background (2008), and The Soldier and the Road (2009). 111 Girls is her first feature film.


Born in Kurdistan, Iran in 1965. He studied Persian language and literature at the University of Peyame Nour in Tehran. He began his career as a photographer. He directed the short films A Window Facing the Sun (2006), Mirror and Water (2006), and The White Gold (2007). 111 Girls is his first feature film.