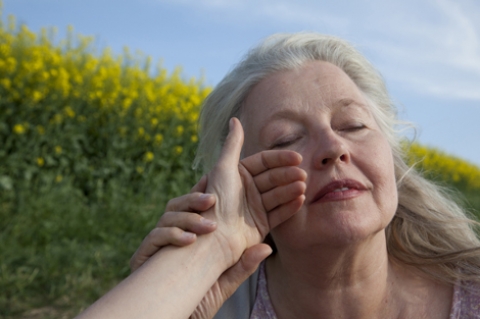 At odds with her family, her job, and her boyfriend, Lea, 28, can’t stand the fact that her mother has been sent to a mental hospital yet again. During a weekend outing, she decides to run away with her. On the road and far away from family pressure, mother and daughter will discover an intense feeling of freedom and attempt, for the first time, to understand one another and confront the reality of an illness. 
Born in 1972 in Lausanne, Switzerland. She attended the École Supérieure d`Art Visuel Genève and studied at the State Academy of Fine Arts in Amsterdam. Since then, she directed videos and created installations shown in festivals and exhibitions around the world. Among her works are the visual installations Editing Room / Editing Territories (2008) and Family Viewing (2008), as well as the feature film Rollow (2005).